Our Founding Fathers structured American democracy and left a legacy that has greatly influenced the world. This Fourth of July, see what you know about the Founding Fathers by taking this brief quiz.

2. Which of the Founding Fathers believed Independence Day should be celebrated on July 2nd and refused to attend the Fourth of July events in protest?4
a. Thomas Jefferson
b. Benjamin Franklin
c. John Adams
d. George Washington

3. What did American colonists NOT do to celebrate the birth of independence:4
a. Give soldiers double rations of rum
b. Hold mock funerals for King George III
c. Fire cannons and muskets
d. Shoot fireworks into the sky

Just like the Founding Fathers, we promise to ask hard questions and encourage you to make decisions that will help you remain financially independent throughout your life.

We wish you a safe and fun Independence Day! 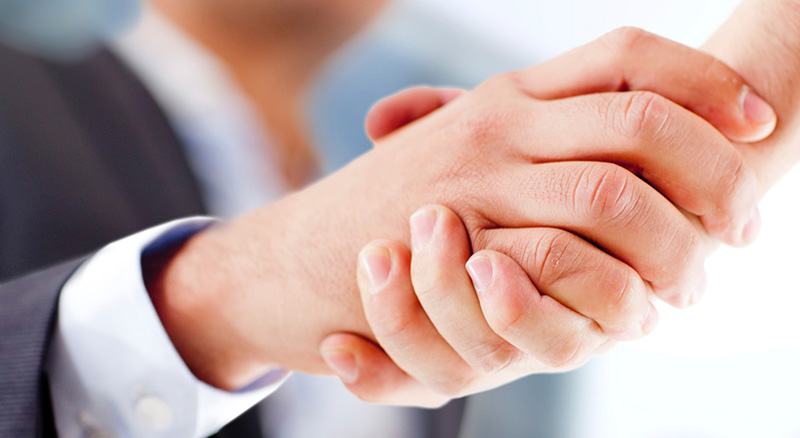 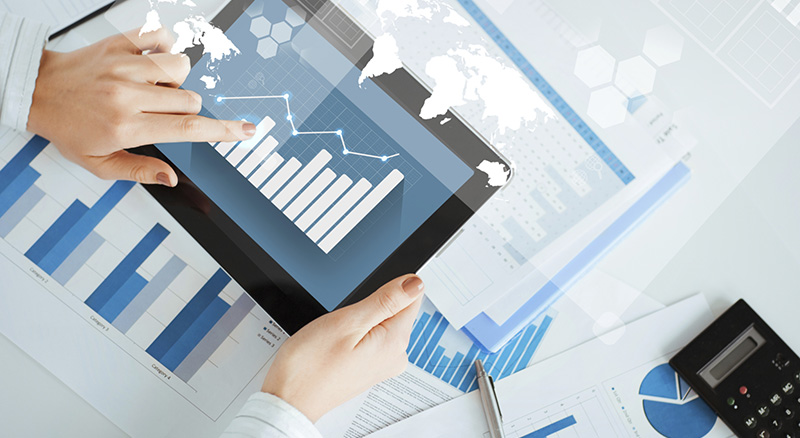 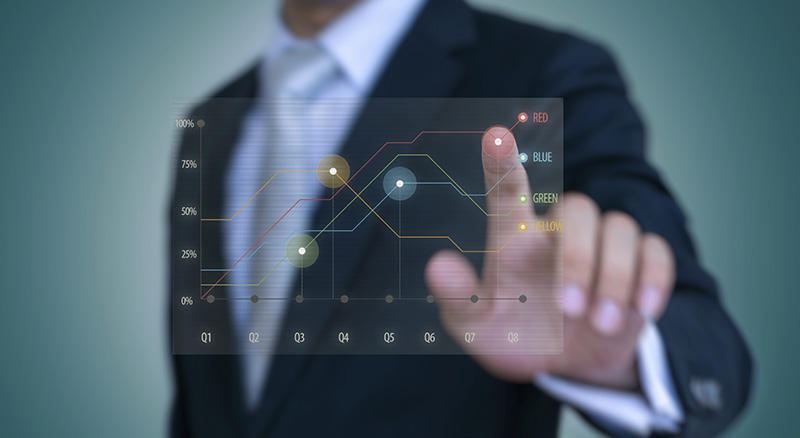 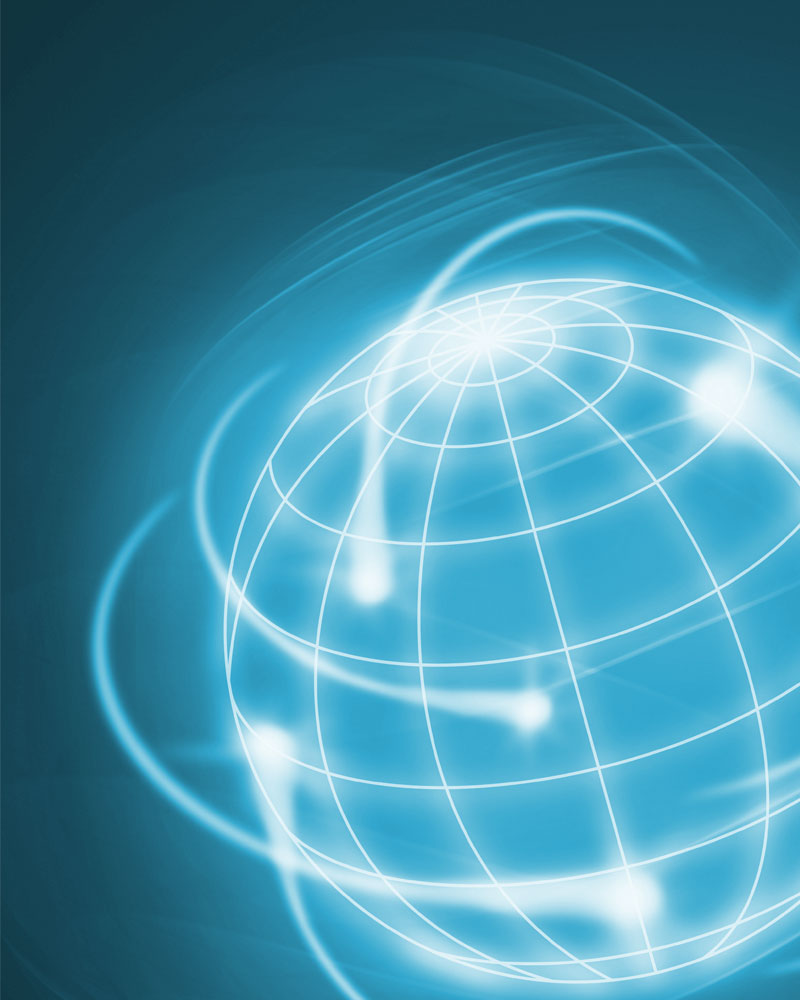